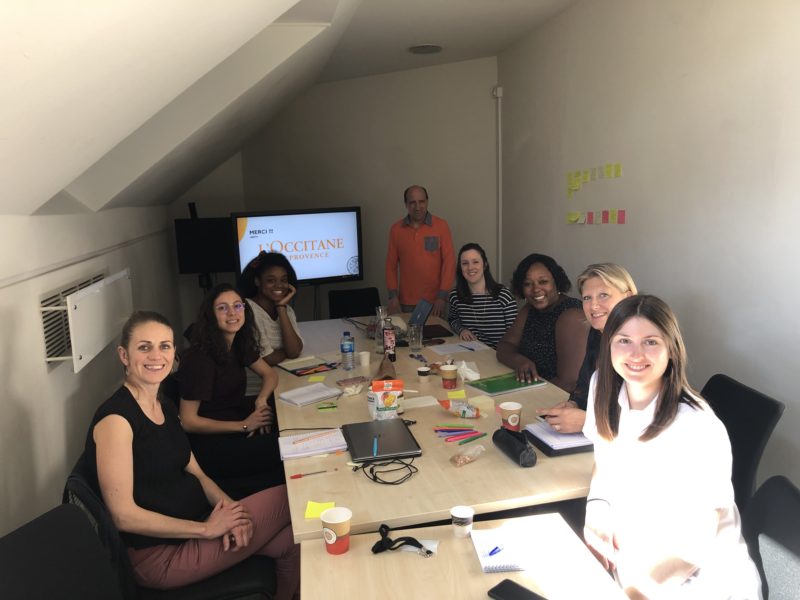 The L’OCCITANE company and its cosmetic products, everyone knows… its foundation, much less. And yet here is a foundation that has concrete impact without making noise. It is all the more with great pleasure that I have spoken during the team building that gathered the Foundation’s collaborators.

Objectives: to strengthen team spirit and to work better together. A team spirit now well present, but no need to wait for the difficulties to change and improve the bases.

The program of my intervention:

I really encourage you to discover the L’OCCITANE Foundation. Here are some words about it from its website:

“The L’OCCITANE Foundation was created in 2006 to drive and bring together the actions of public interest in which L’OCCITANE had already been involved since its beginning in 1976.

With an annual budget of more than € 1,000,000, the L’OCCITANE Foundation supports every year some fifty projects of general interest. They are chosen for their concrete impact on the ground and cover three fields of action: